Never having another glass of Nailtini! 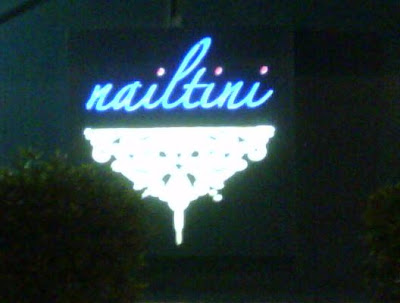 So I did! Oo I loved the atmosphere. but the service?
one word: BAD

MBC 2 was on the tv screen oo i swear enna she was looking at the screen most of the time!! she scrubs and buffs while watching tv oo ettani7 between tasks!!

oo as if that's not enough, she was rude!
eta2ammar 3alai min ghair using plz..
"put ur foot down." "give me ur other foot" eb nazrah! 7atan one of those times I was flipping through a magazine o wasn't paying attention to what she was doing wila tgooly "soap" .. ma sima3t'ha chan etrid etgool "soap".. i looked up at her chan tgool "PUT UR HAND BIL SOAP"!!
shino hatha wain ga3deen?!

I think the management over there must pay attention to those minor issues (or shall I say major??). le2ana with that kind of service they'll lose customers, they lost me for sure. 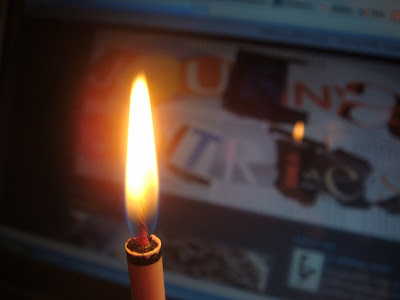 In a semi-dark room sits Journal Entries on a sofa with a laptop on the coffee table infront of her.. the only source of light in the room is coming from a candle lit on top of a small birthday cake, and of course, the screen that displays the page of her blog:

ur turning a year old today.. wow!
who knew?!
i for one never thought that u'd survive a month!
but here u are.. a year later and still around! i'm proud of u!

anything u wanna say my lil blog??

Blog says:
well, i'd like to take this opportunity to thank u, JE, for believing in me, and for updating me every now and then.. even though it's not as often as i want u to, but hey! i understand, ur busy with ur own life and all.. i appreciate the effort!

i would also like to thank all my readers for being there and supporting me, the active and the silent ones.. every click i receive on my page means alot to me.. so thank u very much..

after that little speech, JE & her blog both raise their forks and dig in the birthday cake.. drawing plans for the future of their lives together..
Posted by Journal Entries at 12:00 AM 29 comments: 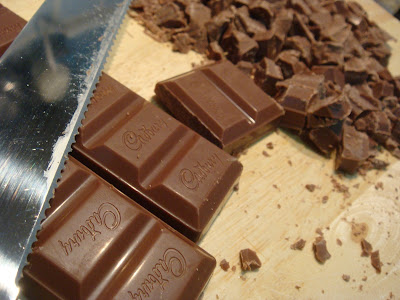 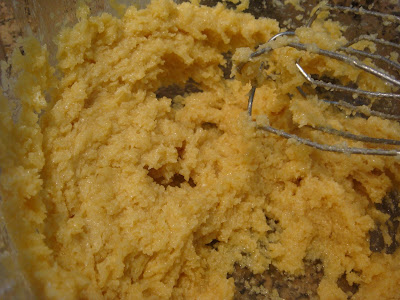 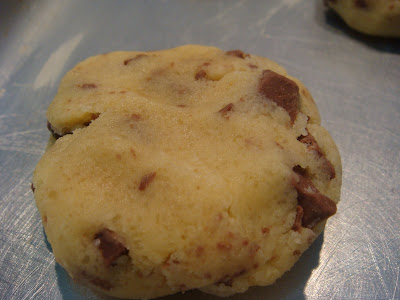 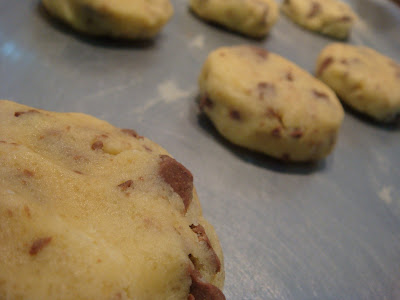 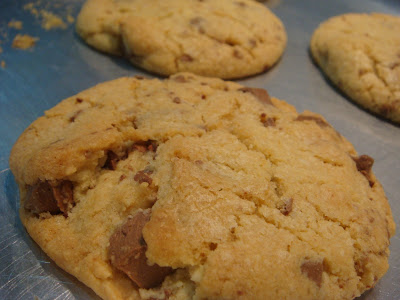 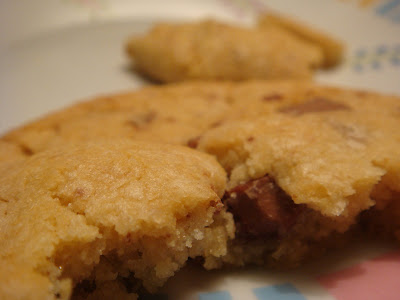 a little crispy on the outside, and chewy on the inside.. Perfection!
Posted by Journal Entries at 10:36 AM 32 comments: 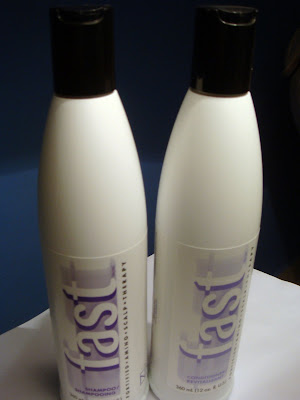 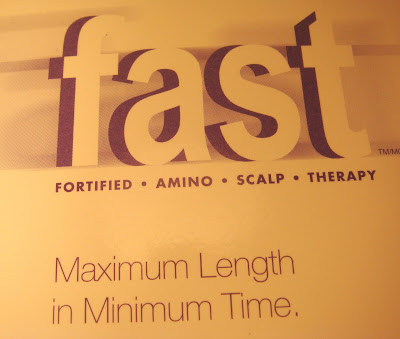 p.s: refer to this post if ur wondering what's going on!
Posted by Journal Entries at 8:51 PM 19 comments: 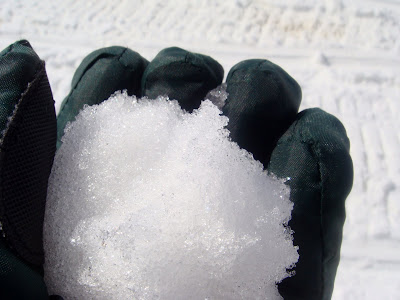 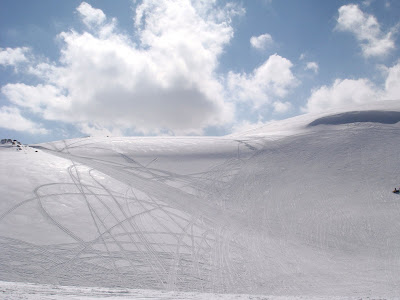 It was so much fun, much more than what I’ve expected.. But the aftermath of this trip, sore muscles and very dry skin, is not that much fun.. Seriously my face is too dry I’m reapplying cream every 15 min!

(la tis2iloony min wain em6al3a il song malat il title.. it's the 1st and only thing that popped into my head when i wanted to think of one!! ;p )
Posted by Journal Entries at 6:02 PM 28 comments: