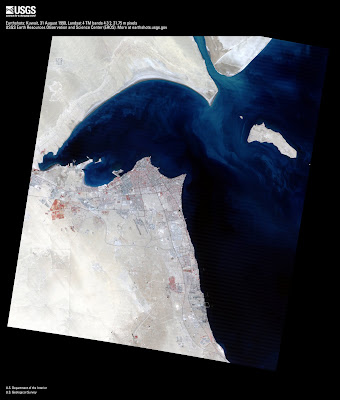 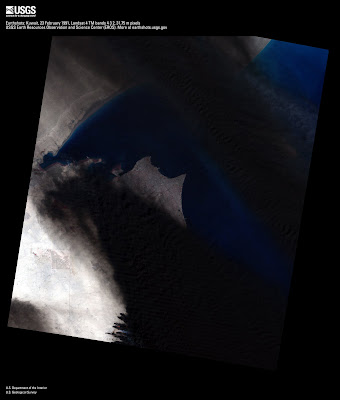 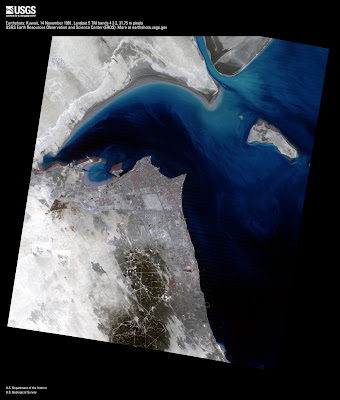 To everyone who has helped Liberating Kuwait, Thank you.
To the men and women of this country, Thank you for being strong and 3ala galb wa7id..

wow.. the impact is that much visible from a very far distance away.!

It's scary! Imagine beeing under all that in the second picture ;/

wow...
just yesterday dad was talking about this and the oil rigs came up and everything..